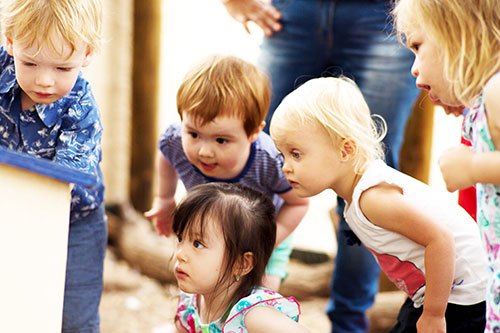 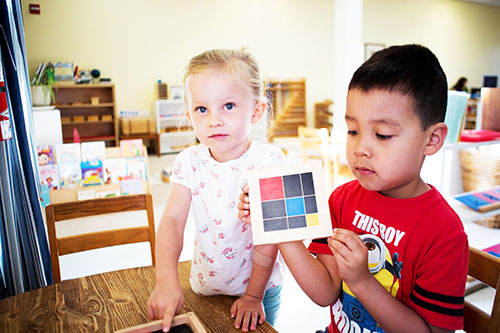 Lunch from Around the World: Poutine

While I usually like to give a historical perspective on where our Lunch From Around the World dishes come from, this week is a little different. Poutine was only created in the 1950s and hasn’t had the storied history of some of our other dishes.

Poutine is from the Quebec region and was considered to be, well, kind of lowbrow, for a long time. Served mainly in roadside diners and fry huts at first, it wasn’t until the 1990s that it came to be accepted as “real” food, and started being served in fancier locales both in and out of Quebec.

There has, surprisingly, been a debate as to whether serving it outside of Quebec is cultural appropriation. While poutine is considered the national dish of Canada, the Québécois consider it the “national” dish of only Quebec, and it’s been a part of the battle for Quebec independence!

Poutine has three main ingredients: French fries for crunch, cheese curds for protein, and a loose gravy used to meld it all together. Variations exist using different foods from different cultures, mainly popularized by the large immigrant population of Montreal. But, even these will hold to the basic idea of something crisp, something fatty, and a sauce to bring everything together.

Today our children had “traditional” style poutine, and I hope they enjoy the novelty of it!